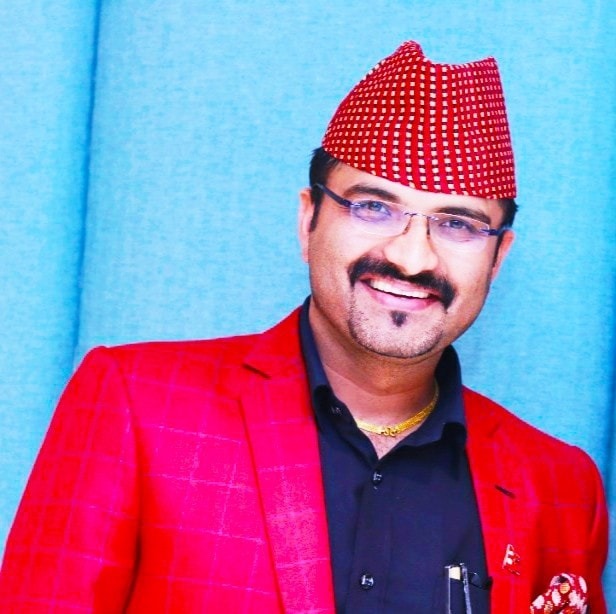 SHASHI SHARMA MAJGAIYA is a proactive, result-oriented, self-motivated young social activist, writer, and development consultant of Nepal. He is also from a media background. He has been active for the last one and half decades in the field of social justice, good governance, human rights, mass communication, media, biodiversity conservation, environment, and climate change. He has extensive experience of working with government agencies, national and international development organizations. He holds Masters's Degree in English Literature and Political Science. He is a registered Advocate from Nepal Bar Council and has graduation in Law and Rural Development from the Tribhuvan University of Nepal.

As a Central President of the National Federation of Youth NGOs Nepal (NFYN) Majgaiya leads in making strategy, plan and policy in NFYN. He leads the projects and coordinates with the governmental and non-governmental sectors on behalf of NFYN. He is passionate about the use of creative outlets to encourage the social development of Nepal. 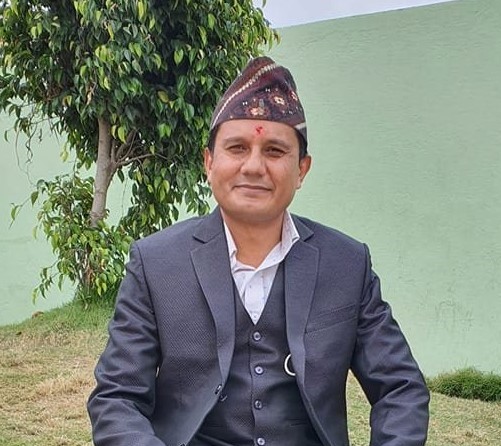 DIPAK KARKI is the Vice-President at NFYN, where Dipak leads the NFYN team by developing annual plans, managing and coordinating with local and international partners, and reviewing and monitoring programs. Dipak has over 15 years of experience in leading youth rights movements and programs. With his passion for youth leadership and good governance, Dipak actively works to ensure sustainable development in Nepal. 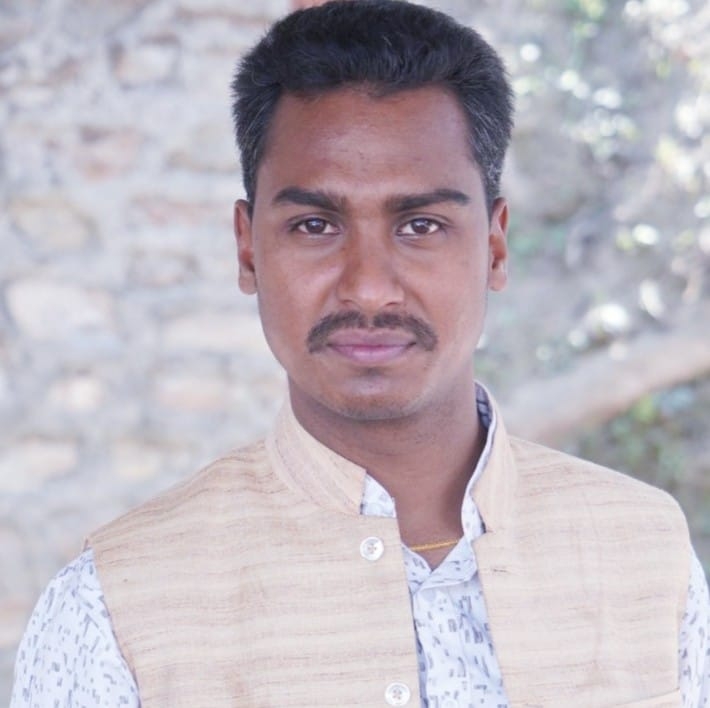 RAJU SUNAR is the Central General Secretary NFYN, where Raju organizes board meetings, implements decisions based on board meetings, and submits annual reports in coordination with the president. Raju has extensive experience being on the board of many different NGOs in Nepal. Through his work, Raju is passionate about ensuring sustainable development for youth in Nepal. Raju is a passionate social activist and has worked to establish organizations such as Dalit Handicrafts Federation, Jay Nepal Social Youth Association, Chakra Bahadur Memorial Pathasala, and many more. Through his work, Raju has dedicated himself to uplifting the status of all Nepalis regardless of ethnicity, caste, gender, and socioeconomic status. 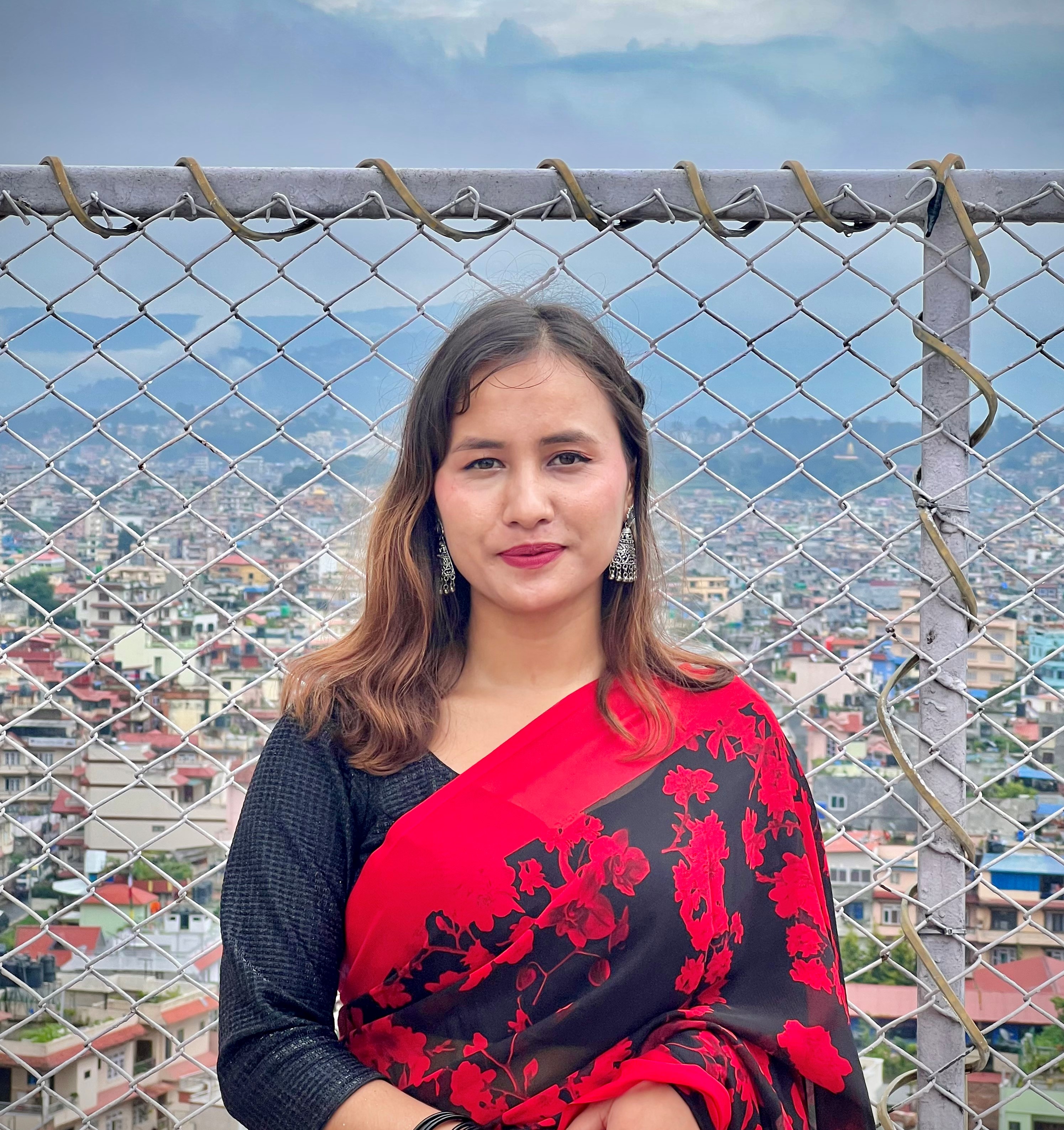 SHISHILA BANIYA is the Central Secretary at NFYN, where Shishila assists in the activities of the secretary general, coordinate with the government bodies and handles communication with donor agencies on behalf of NFYN. 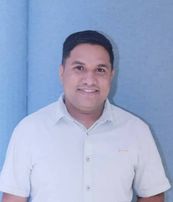 HEMANT SHARAN BAGALE is the central Spokesperson, where he communicates with the development partners and conveys the notice and information to the public. Being a spokesperson he is not only responsible for the messages being conveyed but he is also involved in the development of the key messages. He organizes press meetings and speaks on behalf of NFYN. Hemant has over 15 years of experience in leading youth rights movements and programs in Nepal. 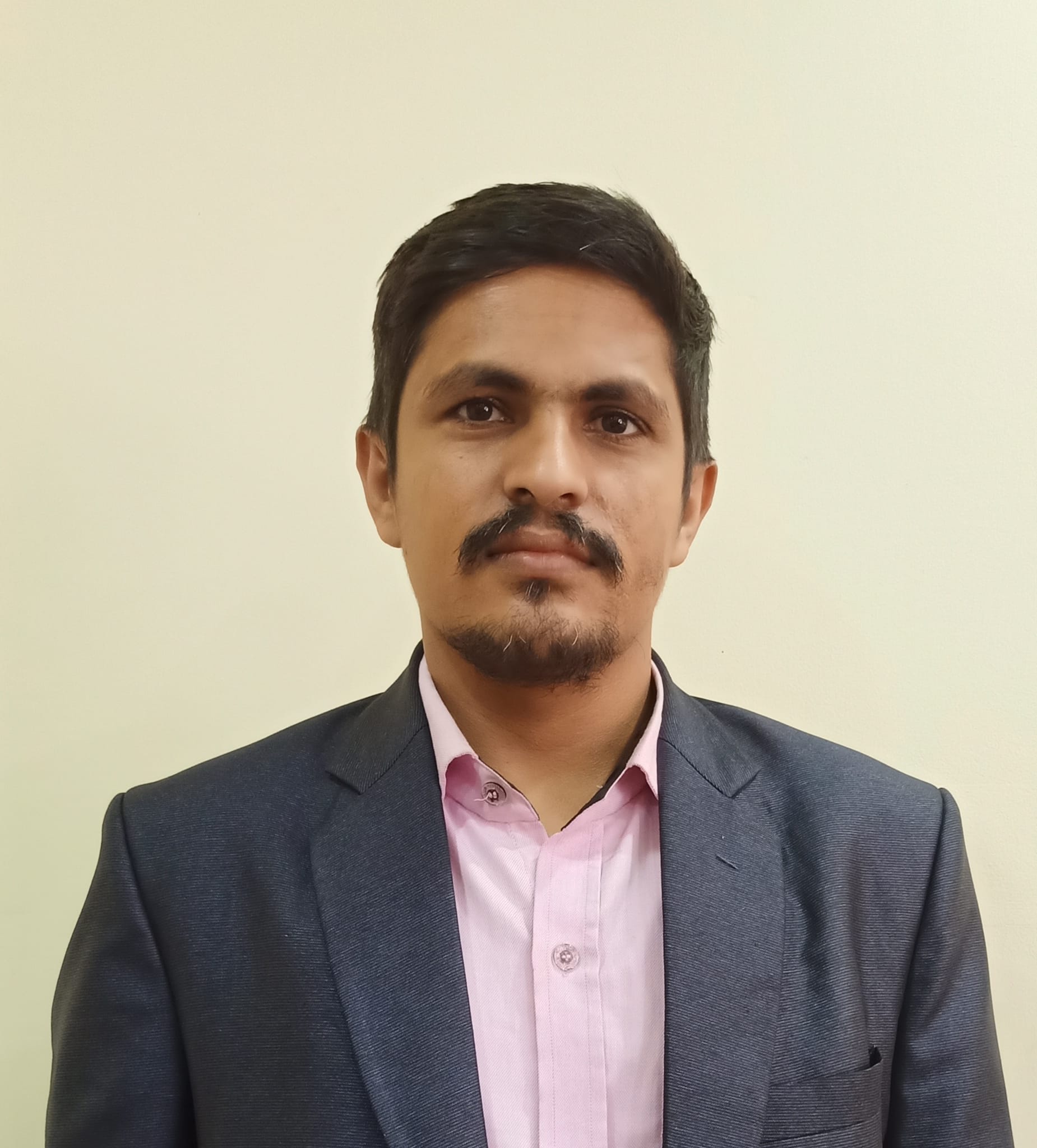 PRADIP PRASAD CHAULAGAIN is the Central Treasurer of NFYN, where Pradip oversees all finances, fundraising, budgeting and financial reporting. Pradip has extensive experience working with development organizations in Nepal and is passionate about implementing good governance mechanisms across NGOs in Nepal. 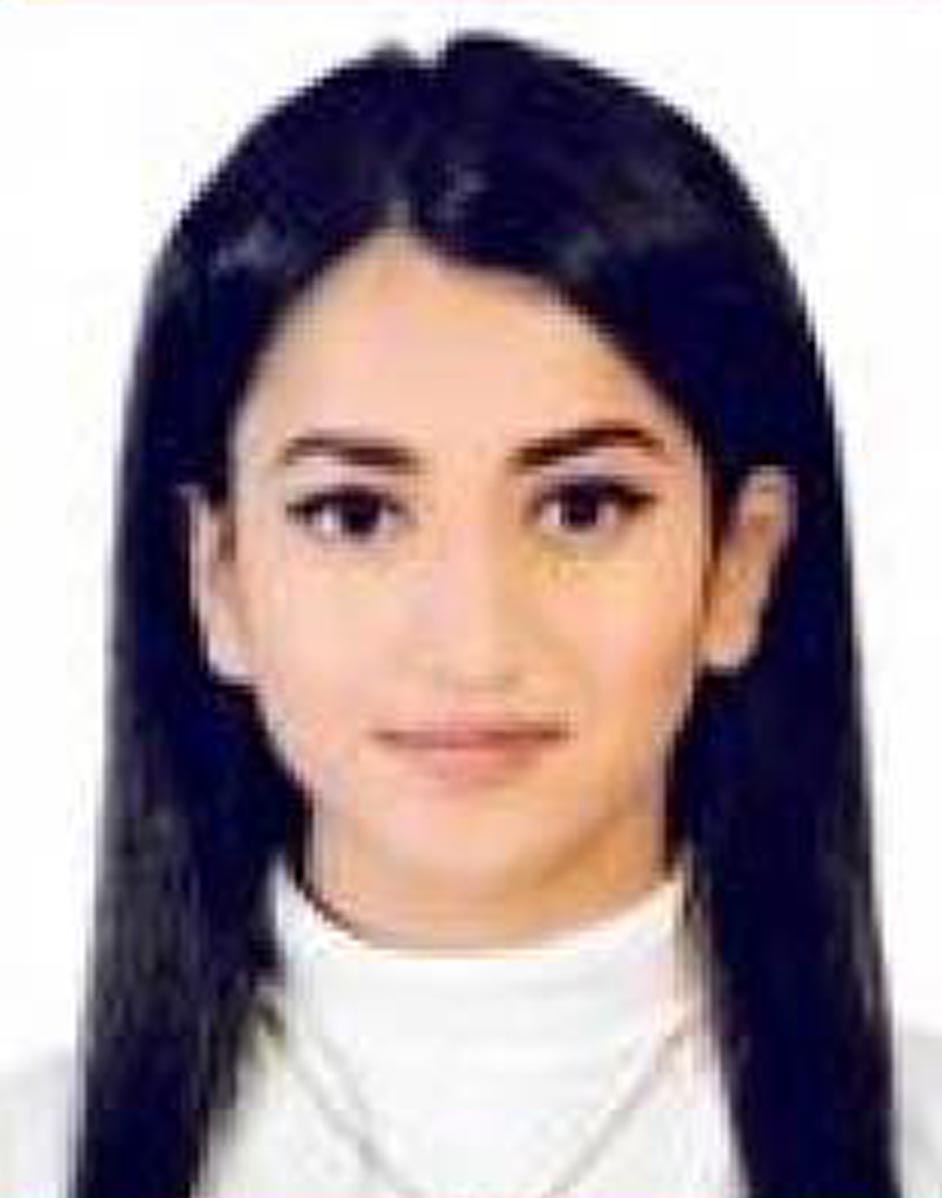 Alka Subedi s the Central Co-Treasurer of NFYN, where Alka assists the activities of treasure in the financial, fundraising, and budgeting-related activities. Alka is a renowned model and actress in the country and social activities involved in different social works.

PRATIK SHARMA is the central Co-Spokesperson of NFYN,  where he conveys the different activities of the organization to the public. Apart from this, he is a well-known journalist and social activist in the country.  Being a Co-Spokesperson he is responsible for following the key information of the organization to the different National and International media. He also helps organize press meetings and speaks on behalf of NFYN in the absence of a spokesperson. 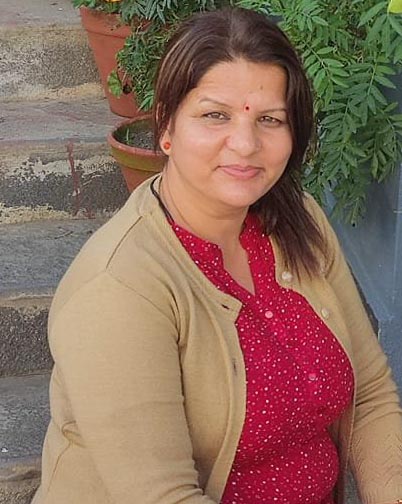